Basically, every place has their own values of culture. When we are in one place, we must obey its cultural values.

East and west, the different sides of earth have many differences of cultural values.

East value         : they have hierarchy, rank or status in their society. It’s made for knowing their status or position in society. And they always look their status when they have a relationship to other people.

Our ethnic group , Batak Simalungun, is in the East value. It looks clearly when we have a traditional celebration ,especially a marriage celebration.

Simalungun hierarchy ,which is called ‘Tolu Sahundulan’,  consists of:

We will discuss them, one by one:

The brothers of bridegroom are called ‘Sanina’. ‘Sanina’ is lower than ‘Tondong’ but higher than ‘Boru’. It looks clearly in marriage celebration, ‘Sanina’ always be the second in giving foreword (Siparhata).

The sisters of bridegroom are called ‘Boru’. ‘Boru’ is the lowest status in Simalungun ethnic group. They get no jambar and always be the last who give foreword.

West value       : honesty is the best policy. People should express themselves openly. It is not considered good to “ bear around the bush”.

East value         : indirectness and “saving tace”. People should consider one another’s feelings when deciding what to say. Honesty is not always the best policy.

This traditional dance is usually danced in opening a formal celebration. It’s aim is giving honour to the guests.

And if we pay attention to the detail, we will see that the dancers always look at the ground. They never look at the guests directly. It shows us that they always consider one and others feelings

East value  ®      usage of titles are common. People are retrained and polite with each other.

Our people always need to know our titles. For them it is so important to know that because they will know how far their relationship is, by their title. If they have a same title, conversation will be relaxed and deeper than they have different titles. They usually want to know our hometown or the hometown of our father. And it can be more than knowing our identity but also our family’s identity.

In Batak Simalungun it looks clearly in their traditional song, Pos ni Uhur.

It shows that they usually use the titles, it doesn’t matter what their first name is.

It can be better if we know our ordinary culture, then also try to progress our culture, because culture is a dynamic thing. All of culture have positive and negative things,

And we must recovered our culture because it’s not bad at all. And it will be better if we can mix them, so that it can be the best for our future. 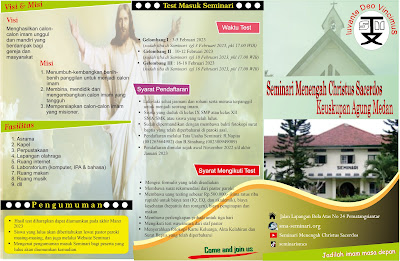 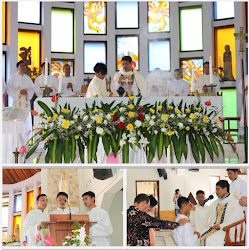 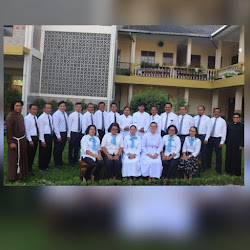 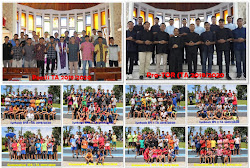